Let’s talk about what I know about Xtool PS90, Foxwell GT80 plus, Autel MS908P, Launch V. What special features, what they can do, is it good investment etc. 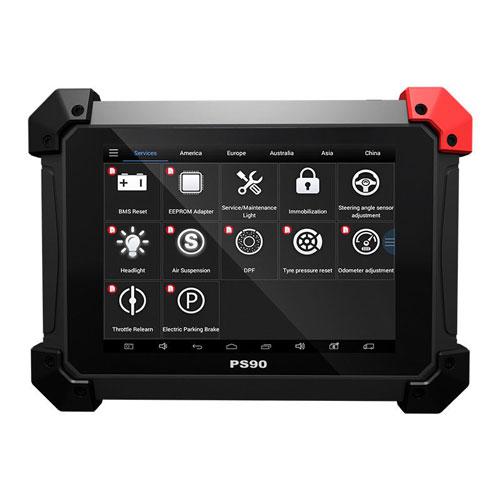 – In English or German, it’s really great and there are no problems with it.

– I am using xtool ps90 is ok but the translation is poor even. Counts do the things that have a list of memory programmer works generally recommend.

– As for the PS90, I can update only in Polish and English.

I made injection programming in my Espace (2012) and everything went quickly and smoothly.

– In the VAG group in previous softkeys, it was possible to enter the option of byte options and program everything literally (as in VCDS).

– Generally, shortly after the purchase, the PS90 performed beautifully with the first versions of the softs.

Fail list:
In Jaguar XJL (2014) I tried to calibrate the air suspension, unfortunately without success. (I did it with the device for 127PLN in 2 minutes).

Login to quote this blog

You cannot quote because this article is private.